Digital Designs is privileged to service clients with graphic design, marketing and web design in Lansing. Working in a city filled with so many great companies and educational places is rewarding!

One client we service, Glacier Financial, has been a returning customer for over 6 years. We have had the luxury to design their first website, then a redesign 4 years later to keep their website updated with the ever changing technology. Along with the website, we have designed the company logo, business cards, brochures and helped them to design a sign for their new building in Lansing. Having a customer that is not just happy with their design, but the customer service is important for Digital Designs, we value the relationships we have with all of our clients.

Digital Designs works with companies in web design in Lansing to help build local companies from startups to small scale businesses to large businesses. No matter the size of your company, we have what it takes to help your company grow and meet the goals and expectations set. Our success is only as great as the clients we work with and how they perform. Being a leader in web design and marketing in Michigan is a feat that is only due to our clients building their companies up and allowing us to work with them year in and year out.

When you become a client of Digital Designs, you are treated like family. Your company is taken care of from the moment you contact us for an estimate through the entire relationship. Working with us, your business will be analyzed by our team of professionals to have the best web design.

Our team takes great strides to work one on one with our clients to develop the most effective website, logo or marketing campaign for your business. Our marketing strategy is to cross brand your literature and ad campaigns with your website and logo. We want to promote your business with brand recognition, so your customers will know who you are when they see you.

A big part of marketing is within the social media sector. We help companies to set up social media accounts and promote your company through blog posts, online postings and ad campaigns to boost your company to the forefront of your clients.

Digital Designs has some of the best web designers, marketing experts and graphic designers in the industry.

We have been voted #1 in Michigan for our distinct designs, both for web design and graphic design. We push ourselves to be the best we can be for our customers. Our top priority is you, the client. With the changes in technology, our staff is committed to researching and always staying on top of the industry. We want to create websites that stand out and look amazing!

We want to give not only our customers the WOW factor, but their customers the same affect. When a prospect comes to your website and they are in awe, they are captured by the design and will stay on your page longer. This will help to convert that prospect into a customer, which gives your company added revenue.

Our websites are designed to be user friendly and mobile responsive. 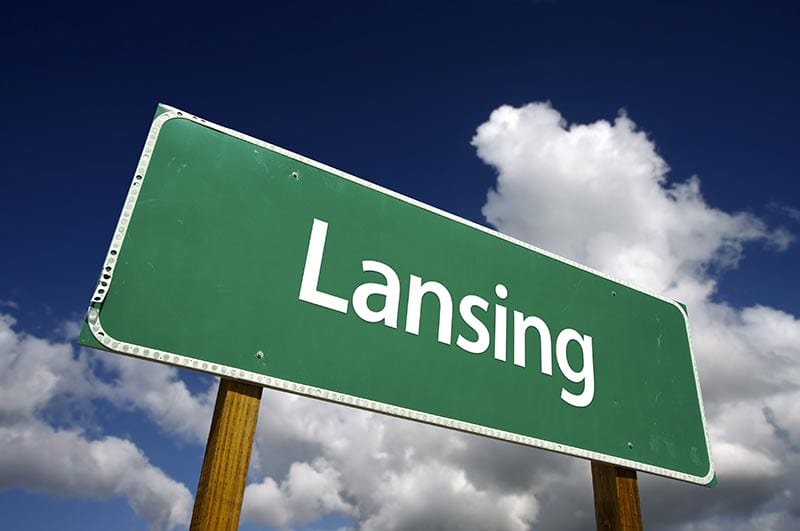 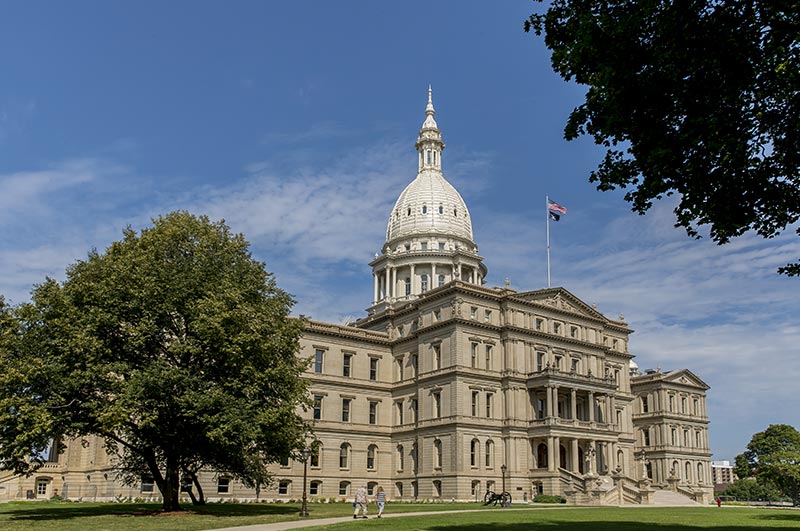 The state capitol of Michigan, Lansing is a city filled with great infrastructure and a boasting economy! When people come to visit this historic city, they are greeted with government buildings, restaurants, museums, educational facilities, parks and great views of a bustling city.

For a little history lesson, the capital of Michigan was relocated to Lansing from Detroit in 1847. The change of venue was due to Detroit being too close to British controlled Canada in the 1800’s, fears that Britain was too close for comfort and the possibility of losing the state to Britain was a big fear of the United States.

The Michigan House of Representatives at the time decided to move the capital of Michigan to a more central spot, so they chose Lansing.

Back in 1847 Lansing wasn’t even a city and the population was fewer than 20 people, yet it was named the new capital of our great state! Today, our capital city has a population of just under 117,000, a far stretch from where the city began.

As many people know, Lansing is home to Michigan State University, home of the Spartans! The university is key to the economy of Lansing providing jobs for many residents of the city and surrounding areas, as well as, students attending the school. MSU is well known for their academics and athletic programs, being an NCAA Big Ten Conference school. MSU has the largest land campus in the U.S. and recognized for being the home of several national and international academic and research programs. They offer over 200 programs of study and 14 different degree-granting schools. Other notable colleges in Lansing are Thomas M. Cooley Law School and Lansing Community College, both well respected schools in Michigan.

Being a very busy city filled with many commuters, it’s easiest to travel through Lansing via bike, public transportation, walking or automobile. A 13 mile stretch of the city is home to a bicycle path, Lansing River Trail, for commuters to travel throughout the city’s business districts, college campuses and the many great parts along the Grand River and Red Cedar River. The city has many parks, the Potter Park Zoo, the Lansing Art Gallery, several theaters, museums and limitless venues for entertainment to keep residents and guests enthralled during all four of Michigan’s seasons.

To view all there is to experience in Lansing, visit the Lansing Website.

Digital Designs is a web design and marketing company that also offers printed literature that specializes in graphic design. We have a full service team that is ready for any literature project, no matter the size. We have the honor of saying we have printed over a million pieces of literature.

We pride ourselves on the interactions we have with our customers and the quality of our work. Please review our portfolio of work and contact us for a free consultation and estimate.

A FEW OF OUR SERVICES