Rare to most web design companies, we pride ourselves on having experts from our local communities.  We have web designers, graphic designers and marketing personnel that went to school, live and work in Michigan.  With the decades of experience our staff contributes to each project, Digital Designs is the perfect fit for your growing business.  Our professionals continually research and study trends in the industry to ensure each project is given the utmost standards. We foster a learning environment both inside the office and out.  On a regular basis, our staff is attending seminars at local universities and business conferences to share their knowledge. They make it known that a website is the first and most lasting impression of a business.  That is why it is very important all companies have a top notch website that outperforms their competition. Your company needs a logo that is designed to stand out and have brand recognition. Having the proper marketing for your company is key to lasting success.

Digital Designs is an award winning web design, graphic design and marketing firm in Michigan.  We have set our standards high with working alongside our customers.  We strive to give the best customer service while designing the most eye catching website, company logo or marketing campaign we are known for.  Having the opportunity to provide a company with an investment they will not regret, is priceless.  Allow us to provide vision from a designers point of view, to your business.  We relish in the opportunities our clients, prospects and colleagues provide to our company.  Knowing we have fulfilled the needs of a growing company is always the best feeling.  We work tirelessly to build websites, design custom graphics and promote businesses using social media marketing that outperform the competition.

Being one of the fastest growing cities in Michigan and the Midwest, Grand Rapids has so much to offer! The city was built around the Grand River with designs of growth everywhere you look. The economy of Grand Rapids is filled with furniture companies, gypsum mining, technology, medical services, automotive, aviation, entertainment and outdoors. There is nothing you cannot experience within the city limits!

With the diverse growing economy of Grand Rapids, Digital Designs has been able to establish a reputation for web design in Grand Rapids. We specialize in website design, graphic design and marketing across any industry and we have had the pleasure of working with clients such as Pine Sportsmans Club and Pine Hill Kennel. In the past 7 years, we have worked side by side with both companies to give them each the full package of services Digital Designs offers. The pair of companies have received website designs, printed literature (business cards, brochures, signs, etc.) and marketing campaigns to help grow their businesses and take them to the next level. Working with a company that specializes in web design, marketing and graphic design fosters a relationship that can lead to any and all goals for your company to be met. 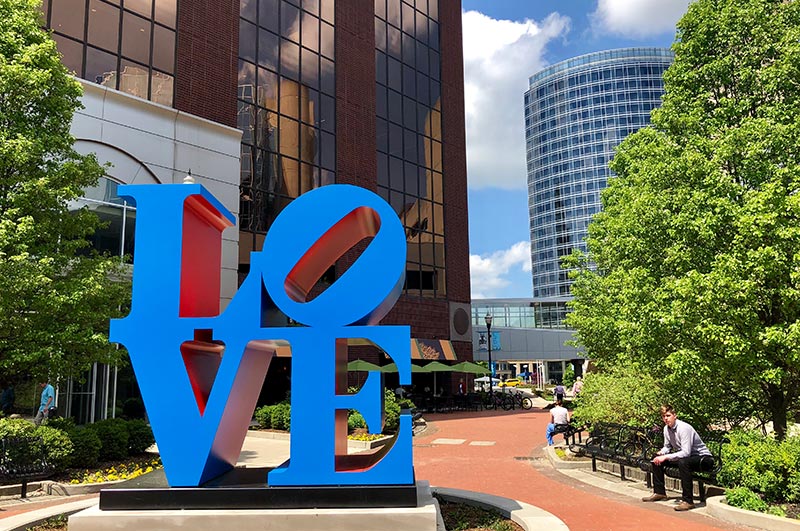 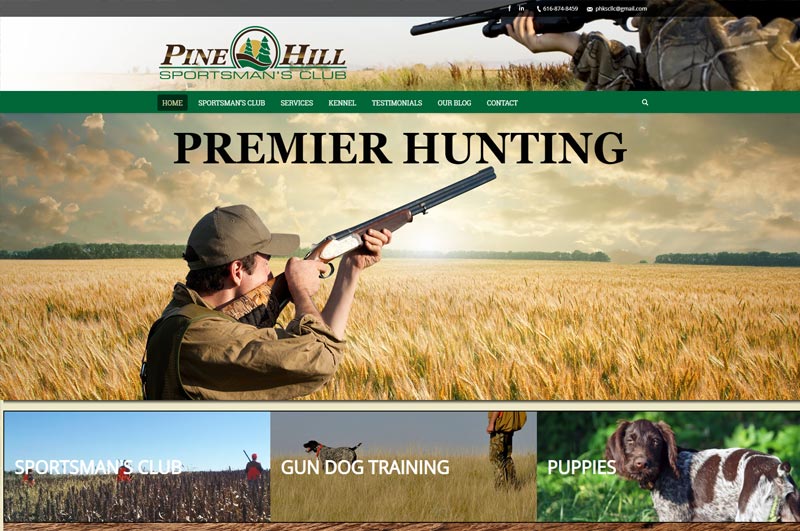 The culture of Grand Rapids is one that is distinctive and unlike any other city in Michigan. The city is focused around the art, architecture and celebrations of the cities history. When visiting Grand Rapids, it’s highly recommended to attend the many festivals the city hosts, visit the museums (John Ball Zoological Garden, Belknap Hill and Gerald R. Ford Museum), Frederik Meijer Gardens and Sculpture Park, The Urban Institute for Contemporary Arts and the urban clay studio. Being the home of our country’s 38th President, Gerald R. Ford and the first lady, the city is also known to be home to many famous people. These people include Floyd Mayweather Sr. & Jr., Taylor Lautner, Ginger Zee, Al Green and Luke Glendening. To experience Grand Rapids and plan your next getaway, visit their cities website.

When describing Grand Rapids, you have to mention the entertainment and sports industries that are a major playing factor to the cities economy. Minor League sports from the Grand Rapids Griffins, Drive, West Michigan Whitecaps, etc. to the various spots teams that are found all over the city. Entertainment for the city is also filled with many popular venues that house concerts all year round. The city is also home to Art Prize, the largest art exposition in the U.S. Earning the nickname “Beer City,” the city is well known for being the home to 15 different breweries, the top beer grocery retailer in the nation and many brewery tour options. If you are a craft beer drinker, Grand Rapids is the city for you to visit!

Combining all the great pieces of a city and the companies that make up the economy, it’s important that your company has a leading website design and marketing company from Michigan to help boost your company’s reputation and bottom line.  Having a local company working with you to bring top design and marketing for your business is what we at Digital Designs specialize in. We want to work with your company to put you on the ranking map of search engines and help convert business to help your company to be as successful as possible!

Considering we are a company that is privileged enough to work in an industry of design is unbelievable!  Digital Designs has the opportunity to work with businesses on their marketing, graphic design and web design needs.  We build websites that are unmatched by any company in our industry. The web designs we create are unique to each customer we work with.  We dive into the company’s industry, culture, and vision to promote the business in the correct way. The experts at Digital Designs bring to life graphic design that is unsurpassed and genuine.  When you work with our marketing professionals, you will experience a bond like none other. Our marketing team specializes in putting together ad campaigns that will bring your company unmatched revenue.  We take pride in our customer service and strive to foster a relationship with our clientele that is two fold.

A FEW OF OUR SERVICES