Digital Designs feels a special connection with the city of Detroit.  As a Detroit web design company we feel that our website design, graphic design and marketing services are needed now more than ever. Let us be your source for all things web design related. Once we design an amazing website for you, don’t forget about our marketing service to promote you to a new level.

Local communities are very important to Digital Designs, being a web design company in Michigan. We strive to reach out to companies and people in our communities to share our company with. Working in an involved and active community is rewarding for us.

Having the opportunity to help local companies to build their business and create more volume to their bottom line is key for Digital Designs. We are a Detroit web design and marketing company that finds our biggest successes are within the clientele we work with. Knowing we have helped a company grow their customer base with our custom website designs and marketing avenues is a feeling unmatched by any other. Being a web design company in Michigan, we take pride in our work and the people we work with.

Detroit is a local community we have made impressions on. One local company we work with is Detroit Store Fixture Co.’ website. They have been with our company for several years and just had their website updated to work with today’s ever changing technology. From the design of their new company logo to the design of the new website, Digital Designs worked closely with the company to ensure their image was exactly what they wanted it to be. Having a strong image in your market and a website that works across all devices, in today’s technology scene, is very important for any business.

From the many names of Detroit, to the championship sports teams, to the nightlife, to the restaurants and beyond, Detroit offers so much to the many people that frequent the city for work and enjoyment and those that live there. For a list of what the city has to offer, visit the following website: Visit Detroits’ website. 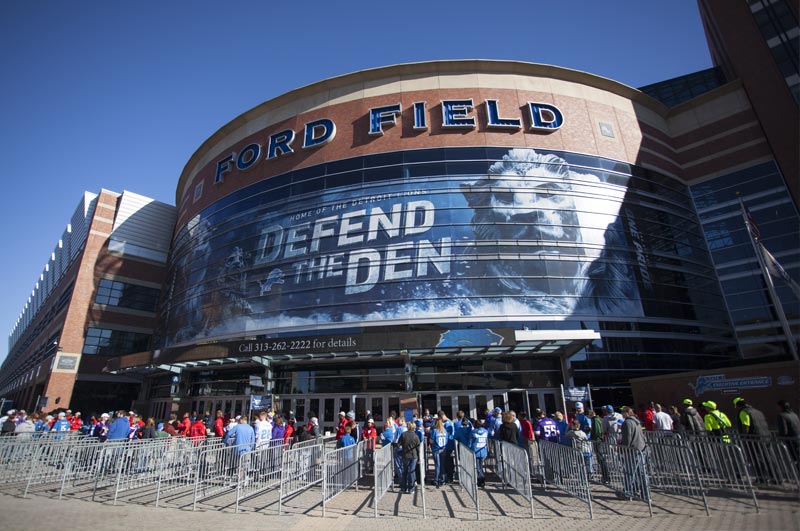 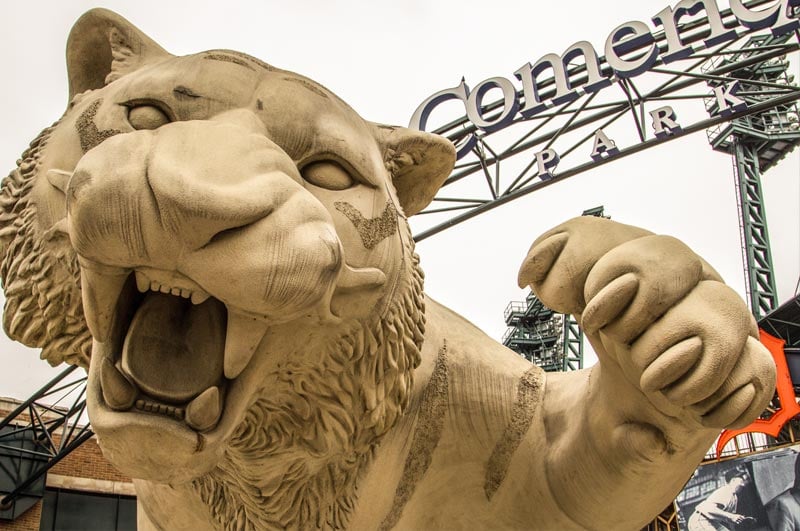 The history of Detroit is famous in many ways! Detroit is a major port located on the Detroit River connecting the Great Lakes system to the Saint Lawrence Seaway. Having such a port in this crucial city is huge for the economy of Detroit and its surrounding areas. Having the “Big Three” automakers located in the Detroit area is what gave Detroit the nickname, “The Motor City,” giving this city the distinction of being the center of the U.S. automobile industry. Having many Tier 1, 2 and 3 suppliers to the auto industry is very important for the economy of Detroit. It’s also a specialty of Digital Designs. We have designed many websites for suppliers of the “Big Three.”

Being named Motown in the 1900’s was due to the rise of the Motown and techno music industries that began in Detroit. These genres fostered other types of music to be created and popular, those genres include jazz, hip-hop, rock and punk music. If you venture out and about in Detroit, you will find many theaters and venues to house the many forms of entertainment Detroit fosters. Having a diverse culture in Detroit is key to having many types of music, art, architecture and livelihoods, making Detroit a one of a kind city in itself.

How can we talk about Detroit and not bring up the sport teams of Detroit? From the Lions, to the Tigers, to the Pistons and lastly the Detroit Red Wings. Each team is well known across the country and globally! Professional athletes come from all over the globe to play for our sport teams and bring our city championships! The nickname Hockeytown arose in 1996 by the Detroit Red Wings as a marketing campaign to bring more people to watch the team play, in person and on TV. This nickname has stuck with the team and the city and it’s nationally renowned.

Our web design, graphic design and marketing services are distinctive to each company we work with in Michigan and in Detroit.  We design and build cool websites from square one across all frameworks to service our customers needs. Being a top rated website design company located in Michigan, we have the staff and knowledge to help build the best website that is cultivated around your company’s industry and vision.  We value the connections we create with each of our clients, in that we work hand in hand with our clients to design, build and create the best website they can ask for! We cross brand our marketing with the website to keep uniformity within the range of the project and the company’s vision.  We also offer social media marketing services, this is helpful for posting blogs, having consistent online posting to boost your business to all social outlets and to assist your business with becoming recognized on a regular basis.

In contrast to most web design companies, Digital Designs have experts in web design, graphic design and marketing.  Each expert has lived, worked and gone to college in Michigan to present added skill set to all projects on a regional experience level.  The designers and professionals regularly research the shifts in the industry and work to build websites, design stellar graphics and marketing campaigns that are with today’s standards.  The masters of our industry and company devote their time solely to contribute back to our local communities by education and teaching. They do this by being present at conferences and speaking to college students to help local business owners and their peers to grasp the understanding of how a website is the first impression a customer sees in a business.  It is highly important to have an exceptional website that converts prospects into customers with extraordinary appeal, performs across mobile devices and is user friendly for staff and customers but most importantly available 24/7.